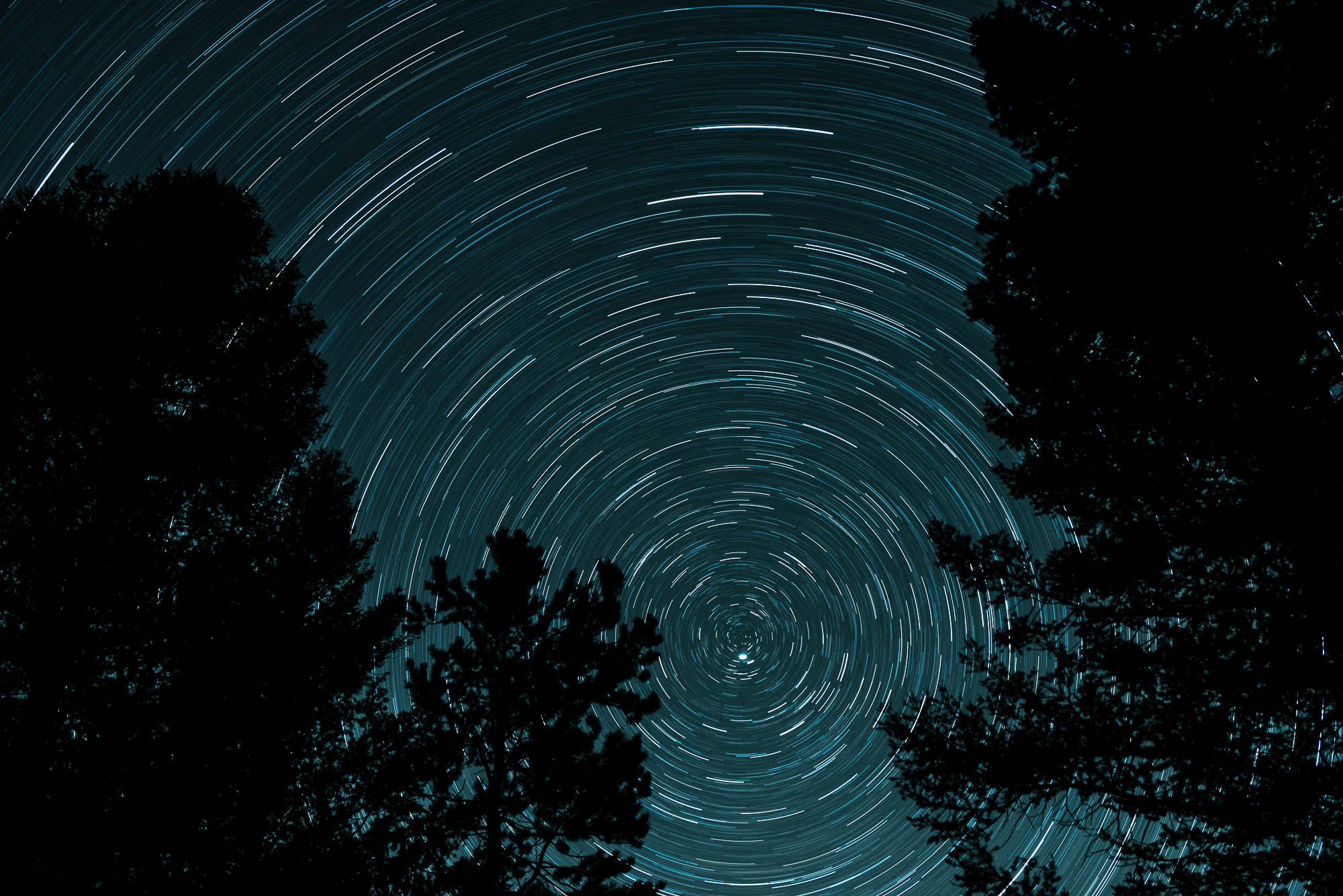 Here in the heart of central Idaho, we celebrate our pristine night sky as an essential part of our heritage and a treasure to be preserved into the future both for our own children and for subsequent generations. Across the country, more than 80% of the population resides in cities and urban areas where light pollution obscures their view of the stars.  Research shows the Milky Way is not visible to more than one-third of the world’s population.

The Central Idaho Dark Sky Reserve is a treasured resource for local residents and for all Idahoans and visitors from across the world that come to experience the wonder of the starry night sky. The Reserve is the result of a collective commitment by communities, public land managers, and private landowners to support the dark sky experience

Whether you use your eyes, binoculars, or a telescope, you will find it is truly humbling to view the Milky Way, planets, meteors, comets, and even deep sky objects.

Central Idaho and the Reserve

Central Idaho constitutes one of the last large ‘pools’ of natural nighttime darkness left in the United States. The Central Idaho Dark Sky Reserve encompasses 906,000 acres (1,416 square miles) most of which is public lands within the Sawtooth National Forest. The Reserve includes portions of Blaine, Boise, Custer, and Elmore counties, the communities of Stanley, Lower Stanley, Smiley Creek, Ketchum, and Sun Valley.

At its core, the Reserve has parts of three separate designated Wilderness areas and is situated in the spectacular scenery of the Sawtooth National Recreation Area (NRA). In 1972, Congress established the 756,000-acre Sawtooth NRA with the passage of Public Law 92-400 which sought to preserve and protect the Area’s “natural, scenic, historic, pastoral, and fish and wildlife values and to provide for the enhancement of the recreation values associated therewith.” Preserving the natural night sky complements all of these values and contributes to the solitude and primitive quality of the associated Wilderness areas. The designation of the Reserve is a particularly good fit within the recreation area, as it supports the area’s enabling legislation. 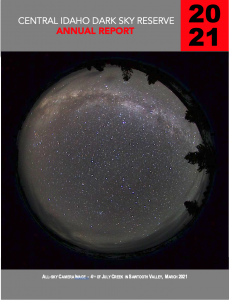 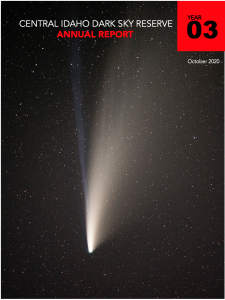 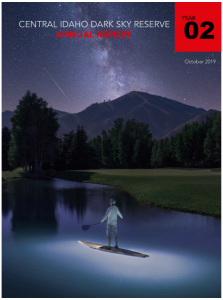 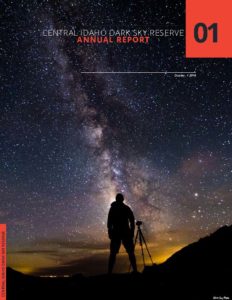 The first people to use the lands within the Reserve occupied the area between 8,000–7,000 BC. They lived seasonally, harvesting roots and tubers, fish and game, and other materials.

Trappers and explorers arrived in the area by the early 19th century and by 1849 immigrant trails were established.  Mining in central Idaho started in the early 1860s, peaked in the 1880s, and continued at a smaller scale over the next 100 years. Cattle and sheep grazing was the primary large-scale land use on the forest for much of the 20th century. Early logging activities focused on timber and firewood for homesteaders and miners.

Towering mountains sliced by iconic rivers define the landscape of central Idaho. There are five separate mountain ranges within the Reserve—the Sawtooth, Boulder, White Cloud, Smoky, and Pioneer, which are part of the famous Idaho Batholith geologic formation. High alpine lakes abound in this rugged country. Rivers are lined with colossal cottonwoods and graceful willows.

The uplands are blanketed with lodgepole pine, Douglas-fir and subalpine fir —interspersed with whitebark pine and meadows strewn with wildflowers in the summer. Above treeline, the rugged peaks of the various mountain ranges dominate the skyline in almost every direction.

Wildlife is plentiful within the Reserve: elk, deer, mountain goats, wolverines, wolves, black bear, cougars, and a wide variety of birds including sandhill cranes, osprey, and eagles. With the exception of the grizzly bear, just about every species that was here in the days of Lewis and Clark is still here today.

Read our past news stories here. 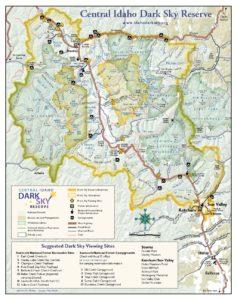