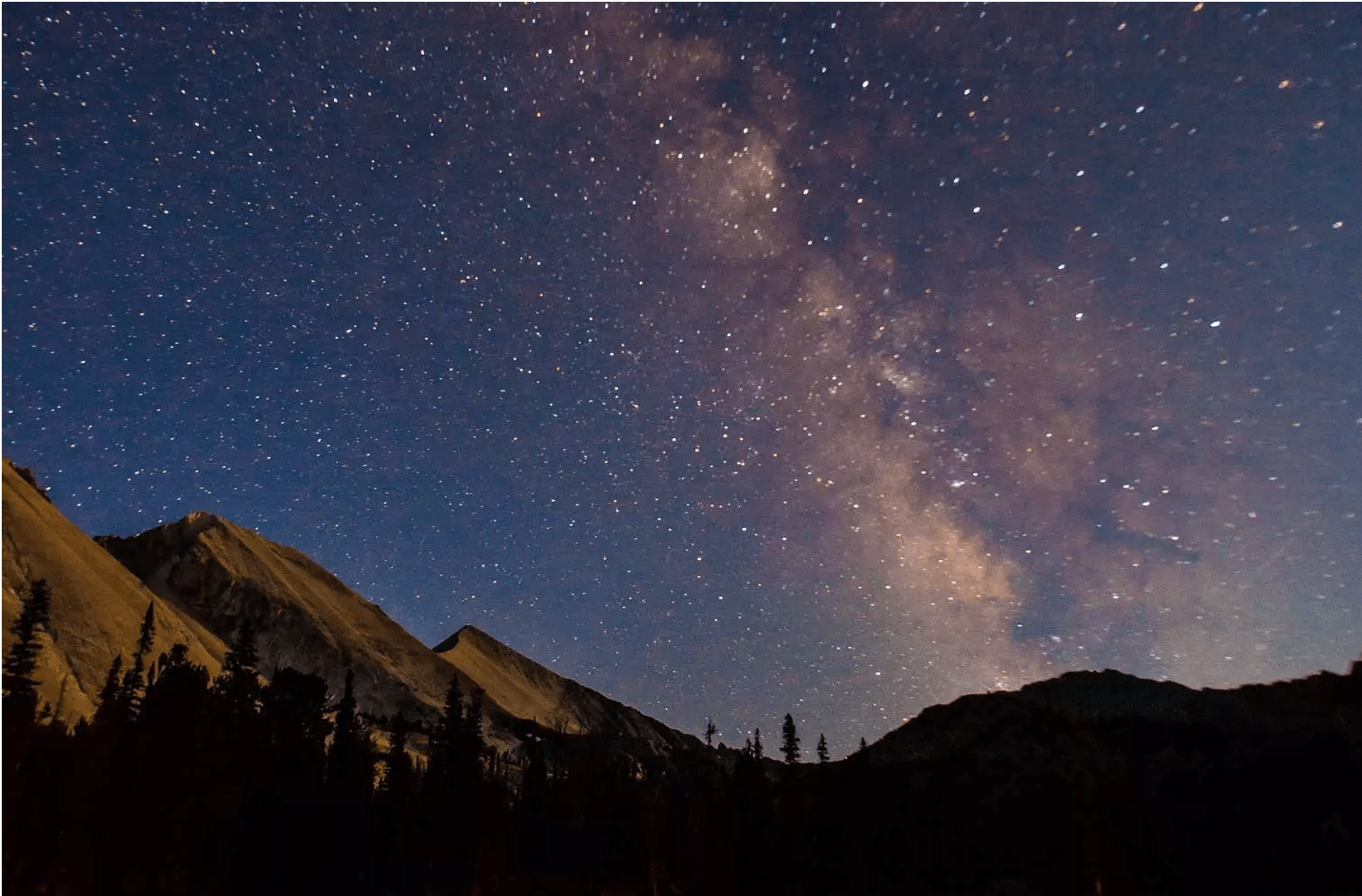 Back during the Ecological Consequences of Artificial Night Lighting conference in 2002, the prescient Steven Pauley made a strong argument that blue light should be avoided in outdoor lighting for human health reasons and posed the question whether it would reduce impacts on wildlife too. My position at the time was, based on the research presented during the conference, a “silver bullet” for spectrum was not yet known. For example, we had instances of yellow light being best to minimize insect attraction while some salamanders mis-oriented under yellow light. Certainly the skyglow reasons to avoid blue light were known, but what color would be best for species?

The LED revolution has made this question even more important and with a new paper this week, we have proposed an analytical framework to address the question and provided an analysis of spectrum for a range of existing outdoor lighting products.

It turns out that overall, Dr. Pauley is right. We should be avoiding blue light for the sake of wildlife, at least for those wildlife species where we have good spectral response curves. And when you combine wildlife with melatonin suppression and sky glow, the use of 3000-5000 K LEDs looks like a bad idea.

We looked at insect responses, sea turtle response, a response curve for Newell’s Shearwater, and a response curve for juvenile salmon (all previously or concurrently published). Then we converted the spectral power distributions of a range of existing light sources to quantal flux and intersected them with the response curves. Low Pressure Sodium turns out to be the most wildlife-friendly lamp, in addition to being the favorite for reducing astronomical impacts. But LPS will not be manufactured much longer, so among the LEDs, PC Amber and filtered yellow/green LEDs intersected the least with the wildlife responses.

These patterns are predicted by Correlated Color Temperature (CCT) sufficiently so that one could use it as a rule of thumb. Some outliers, like the spectral output of kerosene oil, which has a low CCT but high wildlife impacts, reduce the power of the association. Some animal groups have higher correlation with CCT than others. Overall the r² is 0.62, and for insects it is 0.82. But for sea turtles and Newell’s Shearwaters it is lower.

As we show in the paper, it is possible to have relatively low intersection with sensitive areas of the spectrum for a combination of wildlife, circadian rhythms, and sky glow, while still providing reasonable color rendering for human vision. If we wanted to minimize impacts from outdoor lighting, LPS is still the best product. But one of the reasons it has not been widely deployed is the complete lack of color rendering. What we found is that new LED products that mostly if not entirely avoid the blue end of the spectrum present an opportunity to reduce impacts of outdoor lighting. To do so, however, will take more than switching to 3000 or 2700 K LEDs, products below 2200 K CCT that look more yellow than white are the way to go. It still isn’t a silver bullet, and a spectral mitigation strategy has to be coupled with directionality and dimming, but we think the results provide a replicable approach to support the use of PC Amber and filtered LEDs for outdoor lighting.

Wait, there’s more. All of the lamp spectra, spectral response curves, and summary assessments are available on github, with a webpage deployment of the code here: https://fluxometer.com/ecological/ . You can download and insert your own animal response curves or lamp spectral power distributions. Please, if you have a behavioral response curve for a species or group of species, send it to us and we’ll add it to the webpage.

Finally, here are a couple of graphs that could be used in presentations, showing the relationship between CCT and the wildlife index.