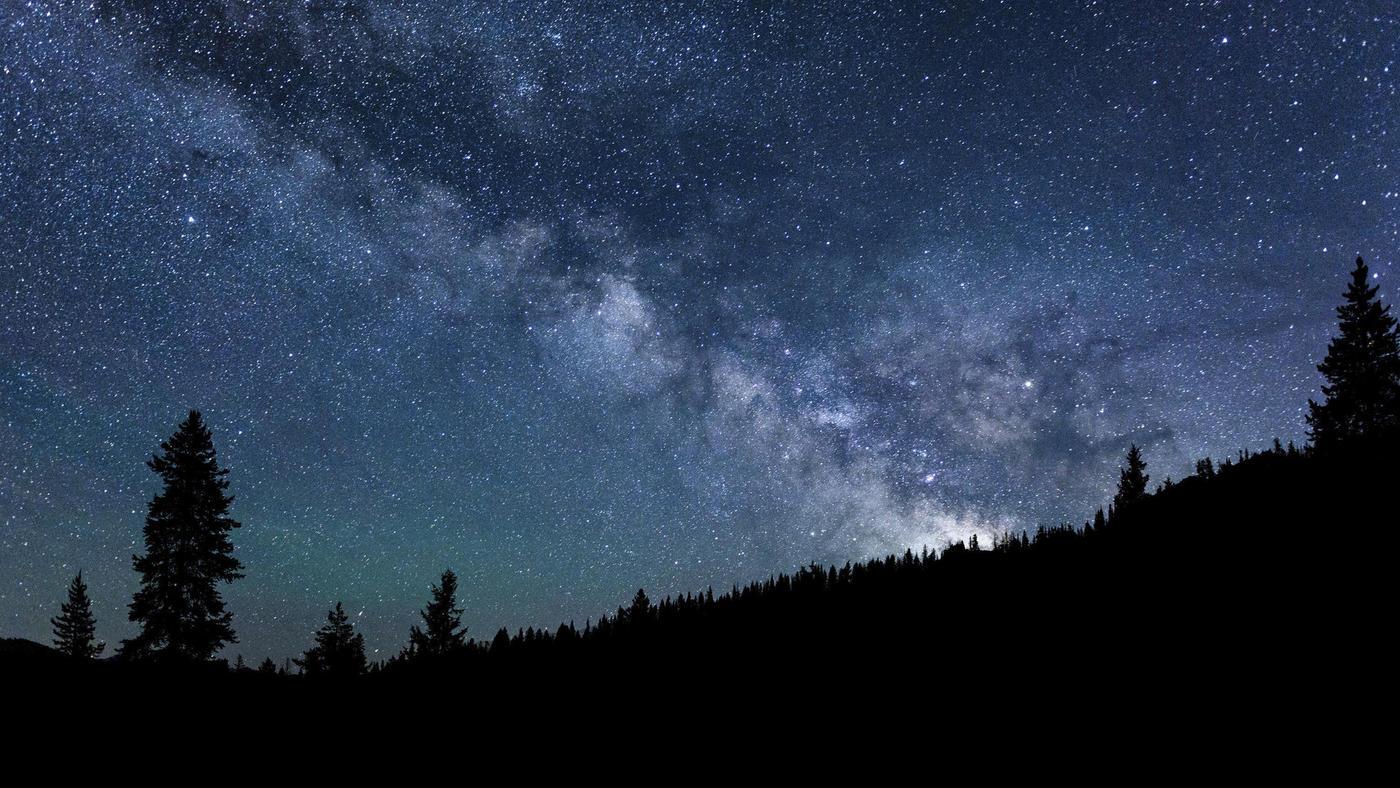 A giant chunk of central Idaho with a dazzling night sky has become the nation’s first International Dark Sky Reserve.

“That such truly dark nighttime environments still exist in the United States is remarkable,” said J. Scott Feierabend, executive director of the Tucson, Arizona,-based association, calling the designation a milestone for the group.

The central Idaho reserve covers some of the most remote and rugged areas in the state and is mostly land managed by the U.S. Forest Service. It contains wilderness areas and the Sawtooth National Recreation Area.

“The Reserve’s chief draw is its wilderness quality, with its lack of development and significant visitor services,” the association said on its website.

The Forest Service has supported the designation as part of its mandate to preserve natural and scenic qualities. It has reduced light pollution from its buildings, but said mitigation by others in the recreation area would be voluntary.

Opposition to dark sky measures elsewhere in the U.S. has come from the outdoor advertising industry and those against additional government regulations.

“Sun Valley is excited about this prestigious designation and I believe this is something that will benefit residents and visitors alike,” said Sun Valley Mayor Peter Hendricks.

Sun Valley, a resort destination that also has some of Idaho’s highest home values, is within the reserve as is neighboring Ketchum. Both towns have worked to limit nighttime lighting.

But getting the rarest prize of all with the reserve, officials said, took several decades of work and included efforts from communities on the edges of the reserve to reduce nighttime lighting. The association looks at what surrounding communities are doing to protect the dark core area of a proposed reserve.

Volunteers also fanned out across the region to take light readings at night, and the Idaho Conservation League, an environmental group, supported the designation aiming to limit light pollution.

Stanley, a tiny mountain town in the Sawtooth recreation area on the northern side of the reserve, runs mostly on tourism money and has supported the reserve with voluntary measures to limit outdoor lighting.