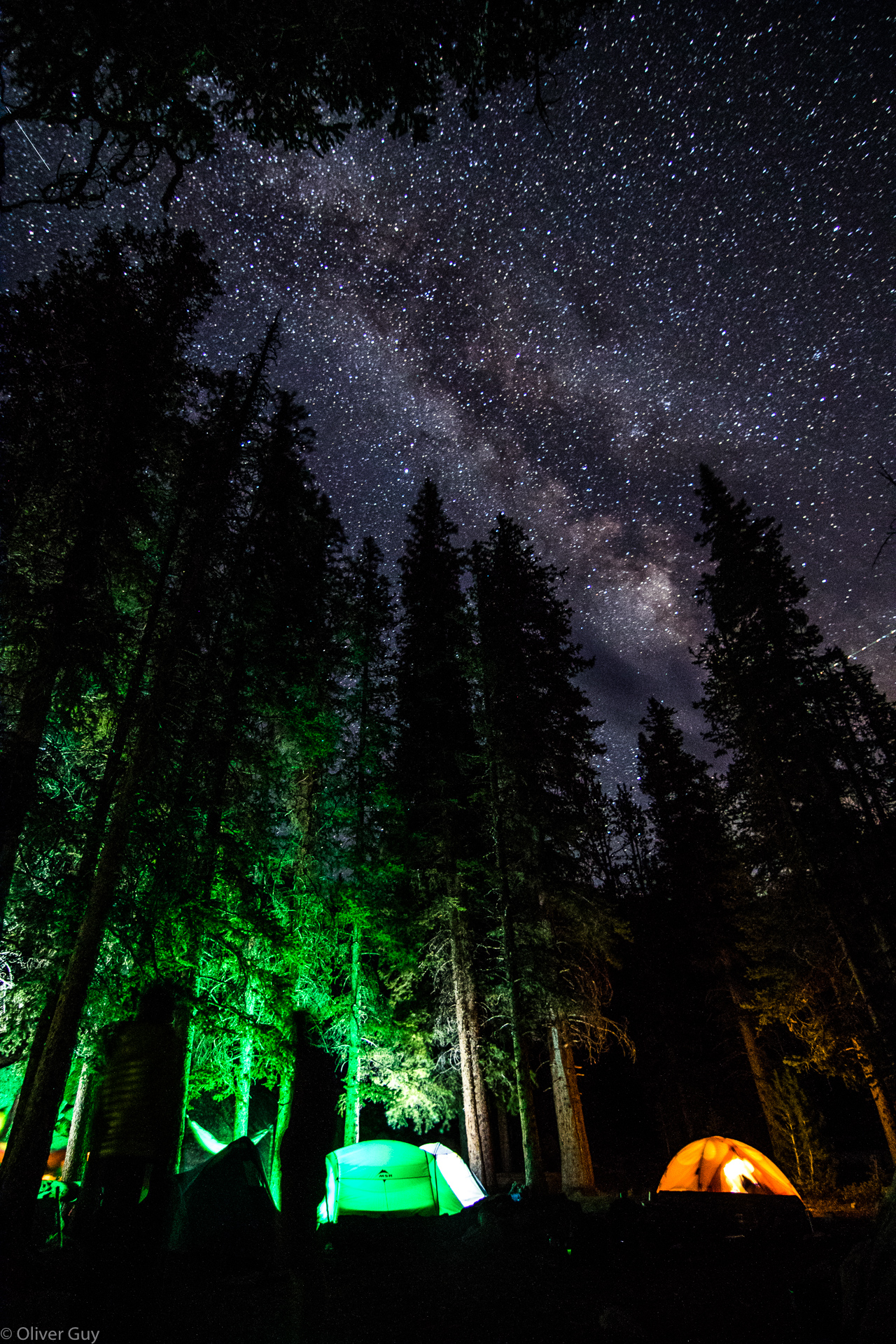 Just over 14,000 square miles of central Idaho have been designated a “Dark Sky Reserve” for committing to preserving a pristine night sky by limiting light pollution.

All right, Steve, so according to a study in the journal Science Advances, nearly 80 percent of North Americans live in a place where they can’t see the Milky Way. So if you want to see a starry sky, you have to drive off the beaten path.

OK. How about central Idaho?

MARTIN: Exactly. The International Dark Sky Association designated a stretch of just over 1,400 square miles in Idaho as a, quote, “dark sky reserve,” meaning surrounding towns have agreed to curb light pollution by, for example, adding partial covers to street lights so that light goes down instead of up.

MATT BENJAMIN: One of the things that I find most compelling when I look at the sky in central Idaho is the sheer abundance of stars. It’s just – you almost lose sight of your common constellation because there are so many.

INSKEEP: Astronomer Matt Benjamin worked along with the Idaho Conservation League to get the dark sky reserve designation.

BENJAMIN: For me, the other measure of pristine darkness is how well you can see the Milky Way galaxy. And in many ways, without being an astronomer, you can already see the structure of our galaxy. You can see the gas and dust that forms planets and stars. I mean, you really get a sense of being a part of this cosmic journey.

MARTIN: A cosmic journey that now begins in Idaho.