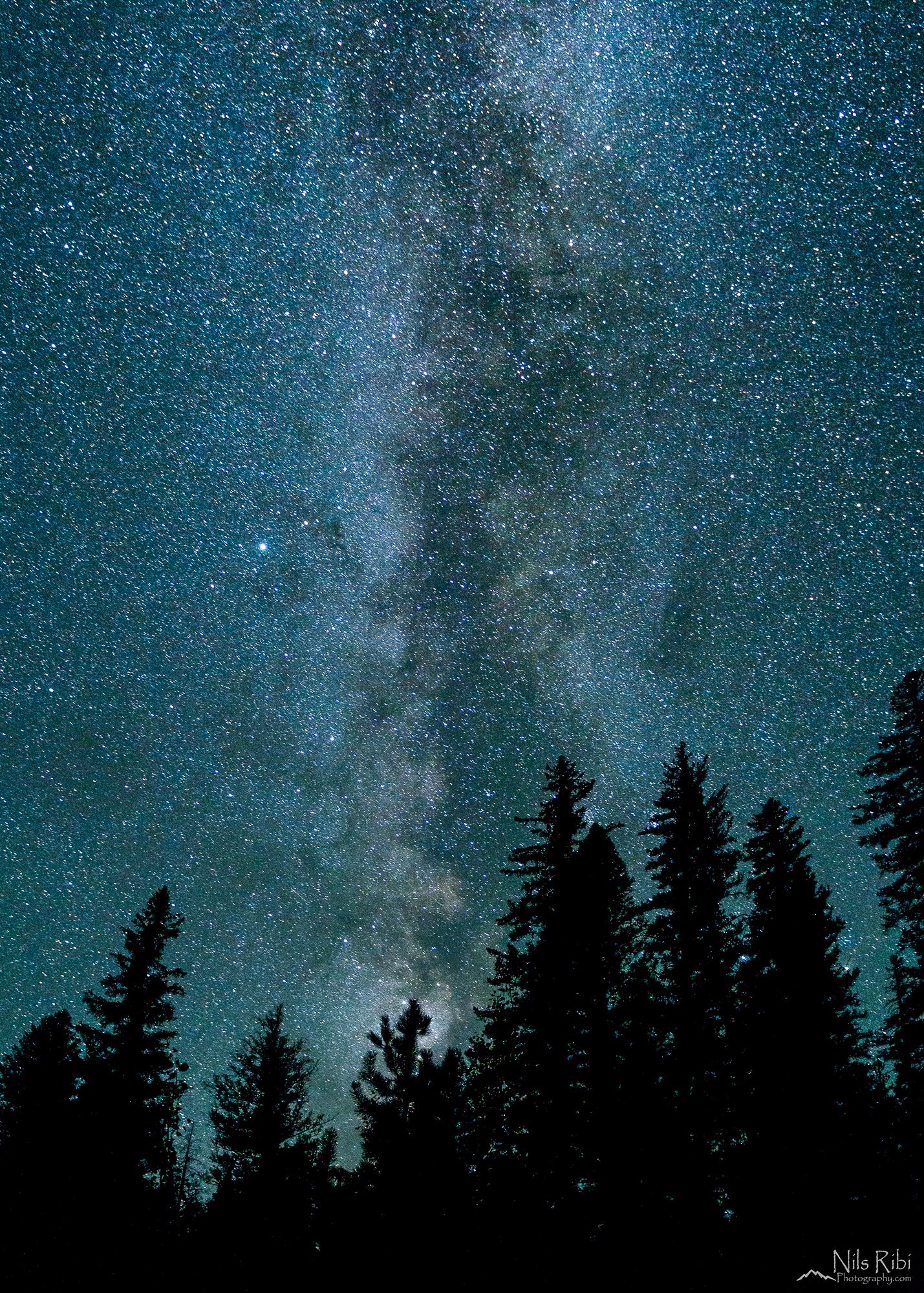 While many head to Ketchum for the skiing, another kind of tourist could soon be headed to the home of Sun Valley. The city of Ketchum has been designated an International Dark Sky Community — the 16th in the world. It is the mission of the International Dark-Sky Association is to preserve and protect nighttime darkness.

“The focus there is changes on public policy and educating the residents there on good lighting practices in the hopes of, over time, it will generally become darker as those changes come into effect,” said John Barentine of the International Dark-Sky Association.

Ketchum city leaders say being recognized could bring thousands of star gazing tourist to the town. More and more, artificial light is cutting out the starry sky in places, and, because of this, more and more people are willing to travel to see the night sky in its natural glory.

“We’re seeing a rising middle class in places like China, and they are eager to spend their money visiting these out-of-the-way places where they can have this really authentic experience in seeing the night sky,” said Barentine.

Ketchum is not the only the place in Idaho that is working to protect the night. When the sun sets on Craters of the Moon National Monument and Preserve in south-central Idaho, the Milky Way is visible for all to see. The bizarre landscape, with its inky black volcanic rocks, has been designated a Dark Sky Park.

“The fact is that we have made efforts in the past and are continuing to preserve our night skies,” said Craters of the Moon Park Ranger Ted Stout. “We’re changing out bulbs and fixtures so the light is pointing down instead of obscuring the night sky.”

Park rangers say they are now working to expand their night sky education by hiring another staff member and expanding their stargazing events.

“We just have spectacular night skies. You can see all kinds of stars out there, and you can also see things like dust trails through the Milky Way,” explained Stout.

Another dark sky designation could also be coming to the Gem State. A 1,400 square mile space in central Idaho could become the first Dark Sky Reserve in the United States. The idea is to keep the core of the reserve, which is located in the Sawtooth Mountains, as dark as possible, with communities like Ketchum doing their part to limit the light.

“You hear different sounds, and you see different things in that low level of light, and it’s just such an unusual experience that, for many people that I talk to, I find it very moving,” said Barentine.

The International Dark-Sky Association is expected to announce if Idaho gets the Dark Sky Reserve this December.