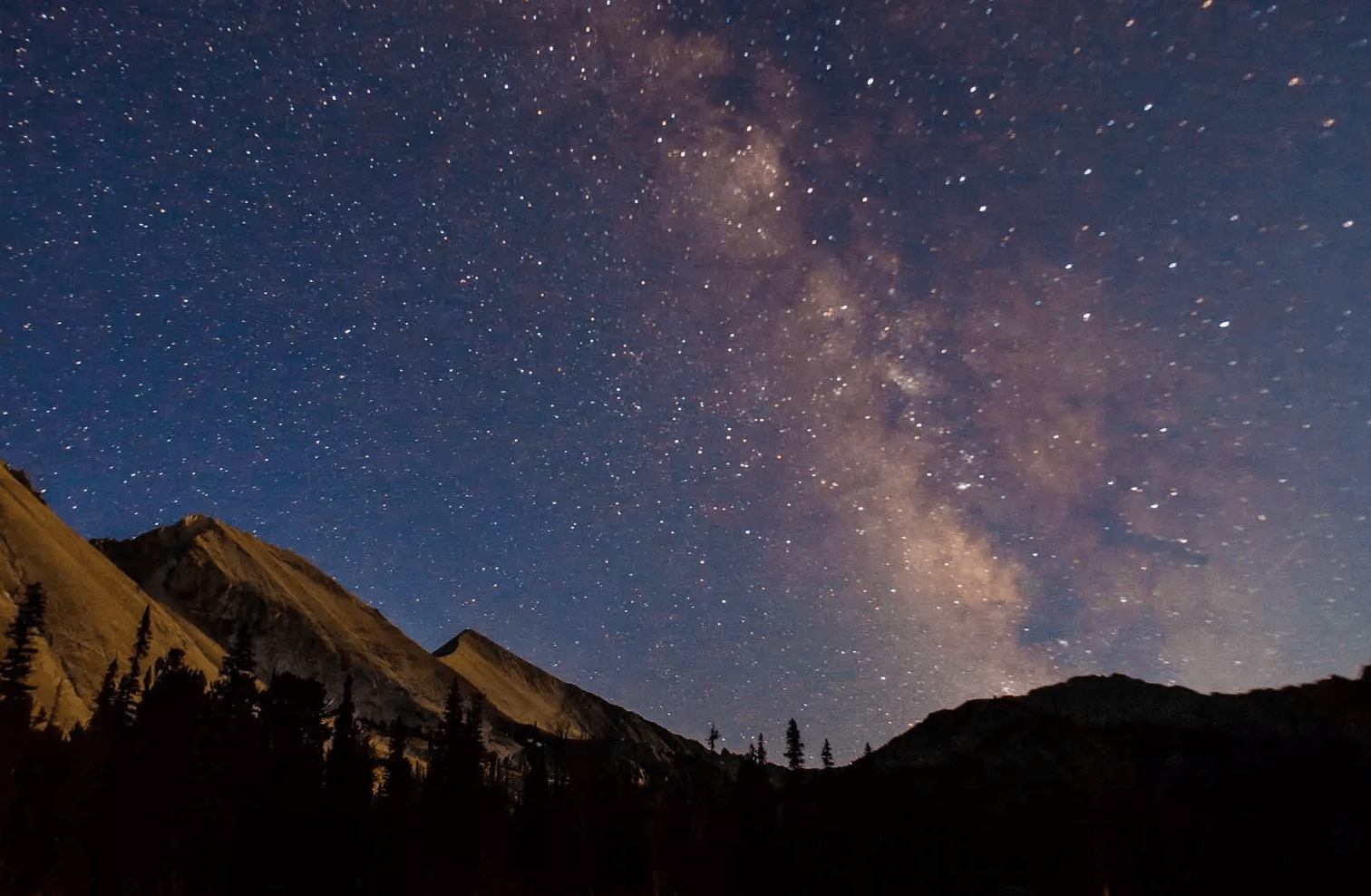 There’s a strange irony to a professional gambler giving the response “Las Vegas Strip,” and losing thousands for it.

That’s what almost happened for James Holzhauer, the 27-time “Jeopardy!” champion, pro sports gambler and Vegas resident who clinched his most recent win on Friday. He nearly lost the Final Jeopardy round. That is, before he caught himself.

Then again, there’s a good chance he knew the right answer all along: He was smirking as he wrote his response.

“Astronomy buffs visit Idaho for the USA’s first Dark Sky Reserve. Oddly, part of it is this resort area with a bright name.”

Perhaps he was thinking about how Nevada’s Massacre Rim this year joined the list of U.S. dark sky sanctuaries. He later told host Alex Trebek smiling that he “didn’t think that was in Idaho.”

Of course, he did have the right response from Idaho: “What is Sun Valley?”

That’s because Holzhauer’s main competitor only had $1,800, and if she had wagered everything and won it all, she would have had a grand total of only $3,600.

Well, she wagered $0 and didn’t answer. So Holzhauer is clearly still the “Jeopardy!” man to beat.

As Trebek announced at the conclusion of Friday’s show, Holzhauer returns to the show Monday “to defend again.”